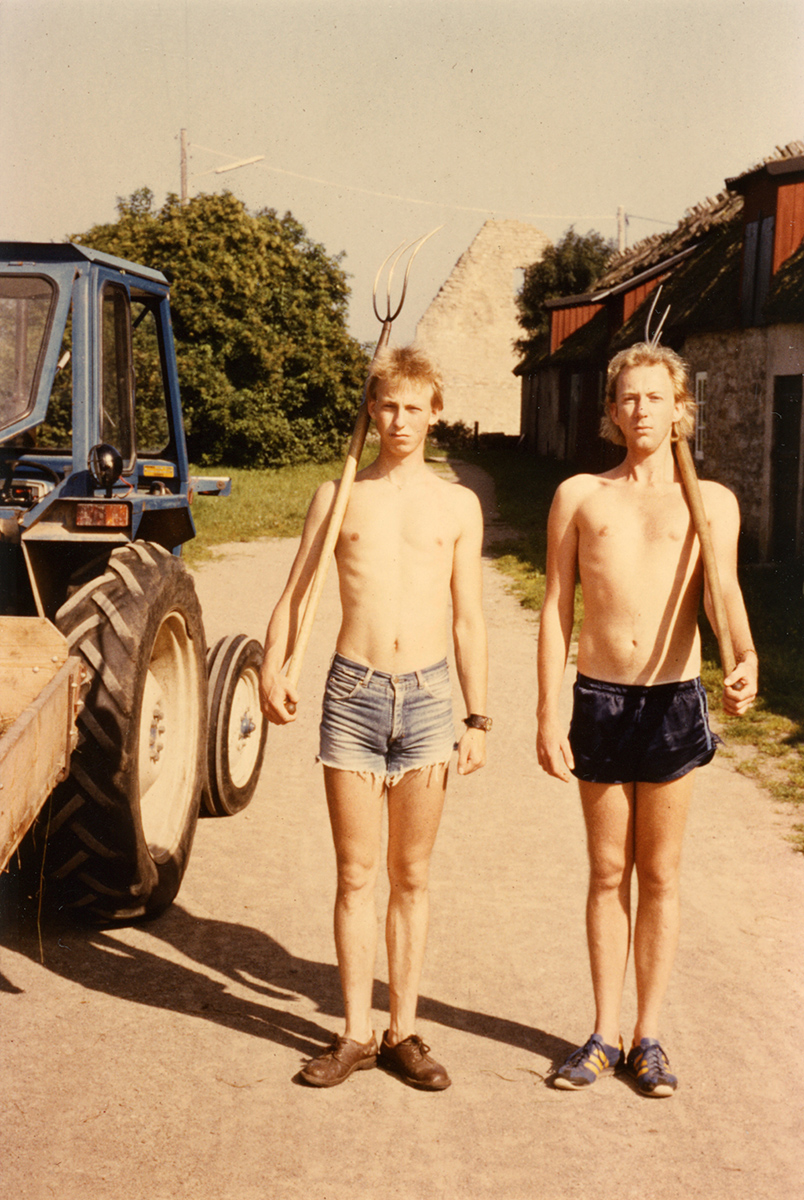 During secondary school, I became very aware of the fact that conscription, the military and war, was not really something that I sympathised with. For me, a non-combatant military service was the obvious choice.

I recall my conscription and screening taking place somewhere on Hisingen in Gothenburg. When a wooden rifle was handed over to me (in order to check whether I was left or right handed) I thought: “Help, is it NOW that I refuse? It wasn’t. However, later on I was given the opportunity to call upon my stand to a very sceptical soldier seated behind a desk... Read more

Covers of number 1 to 4 published 1983/84 by Sven-Erik Bengtsson during non-combat military service in Katrineholm. 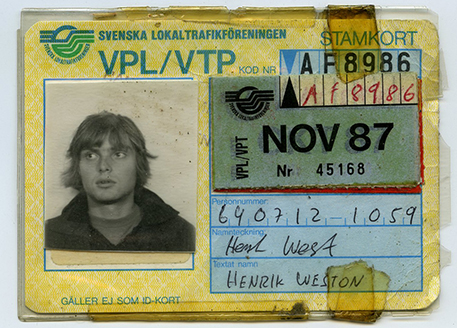 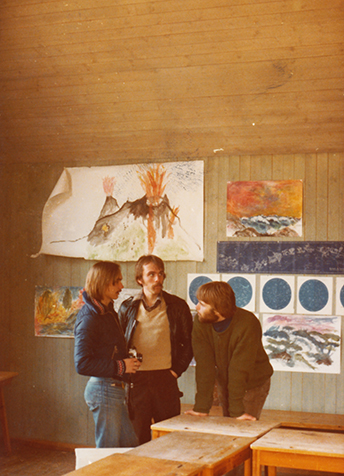 From my non-combat service in eldery care, Katrineholm. 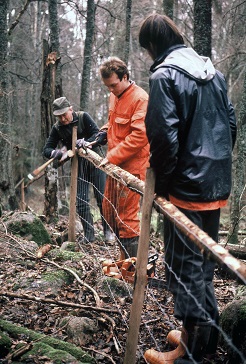