Januari 23rd at 18:00 there will be a presentation and book release of Handledning för utredningsmän (Guidance for Investigators) by Carl Johan Erikson and Björn Larsson. Invited guest for this occasion is Bengt Andersson, a former strict conscientious objector. The event is part of Royal Institute of Arts Researchweek 2010 and the video installation Intervjuer: Våld mot människor (Interviews: Violence against People) will be exhibited on Rutiga golvet throughout the whole period.

The publication Handledning för utredningsmän (Guidance for Investigators) is about the Swedish government bureaucracy for the measurements of young people's consciences. From the mid-1960s until the end of the Cold War in the early 1990s, more than 30 000 of Sweden's men chose not to do traditional military service but instead applied for, and were granted non-combat service. In the publication, you can, among other things, read excerpts from tutorials aimed at so-called investigators, who conducted interviews with the applicants. Up to 150 freelancing investigators around the country worked on behalf of the state authority, the Conscientious Objectors Board (Vapenfrinämnden). In March 2017 the Swedish government reintroduced military service, which had been dormant since 2009. The military service now also applies to women.

In connection with the book presentation, the former strict conscientious objector Bengt Andersson participates in a conversation with Erikson and Larsson. Bengt was sentenced in 1981 to four months in prison for total refusal. After 51 days of hunger strikes at the Härlanda Prison in Gothenburg, he was granted pardon by the government.

Exhibition: During the entire Research Week, the installation shows Interviews: Violence against People. The work is based on video-documented interviews of young people today who are trying to answer a number of questions about the right to take someone else's life. The interview questions put to today's 18-year-olds have been based on methods previously used by the Conscientious Objectors Board for the investigation of conscientious objectors’ applications. 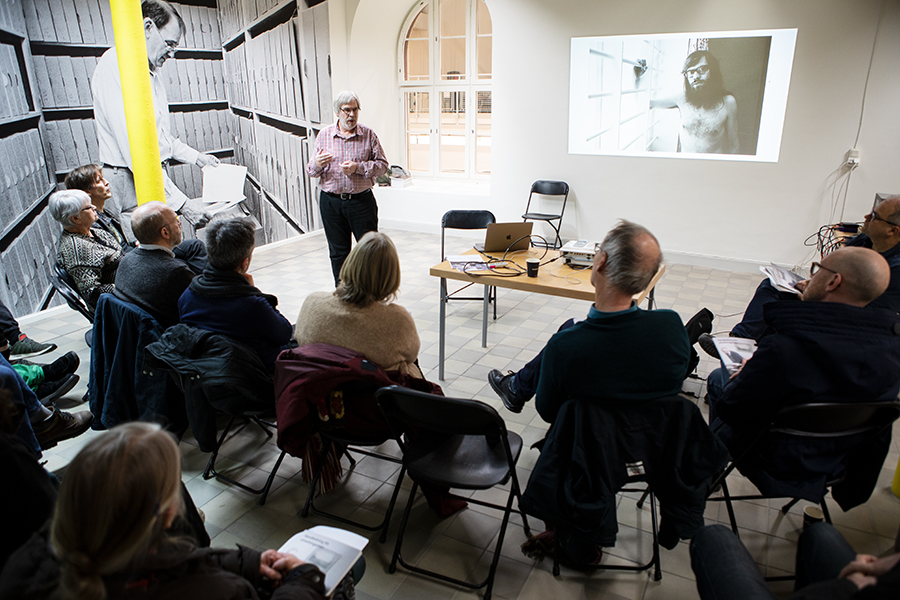 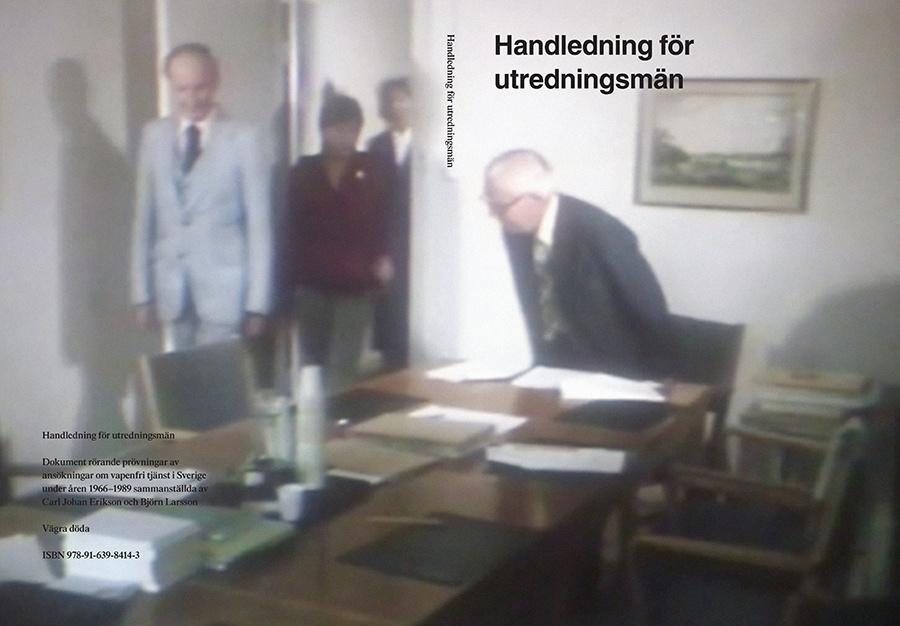 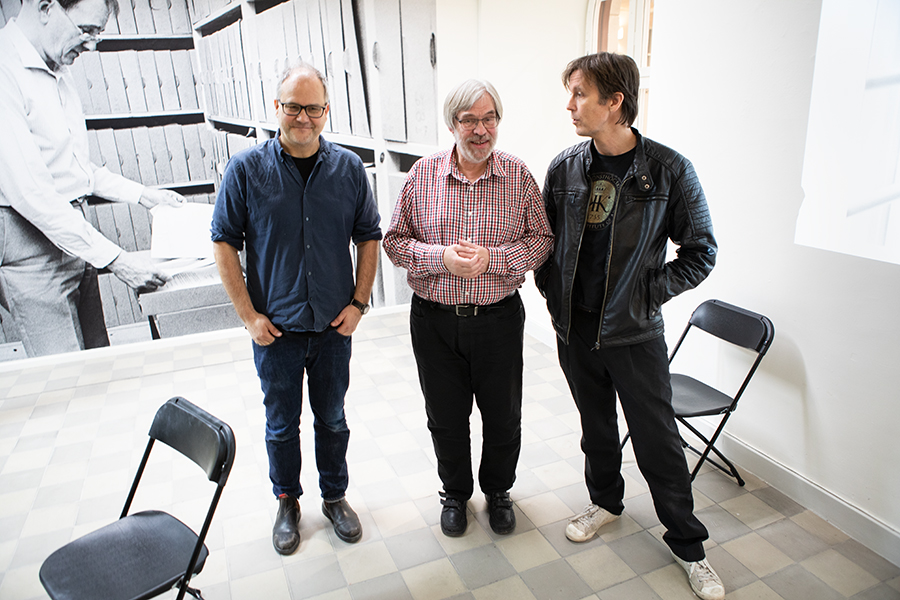 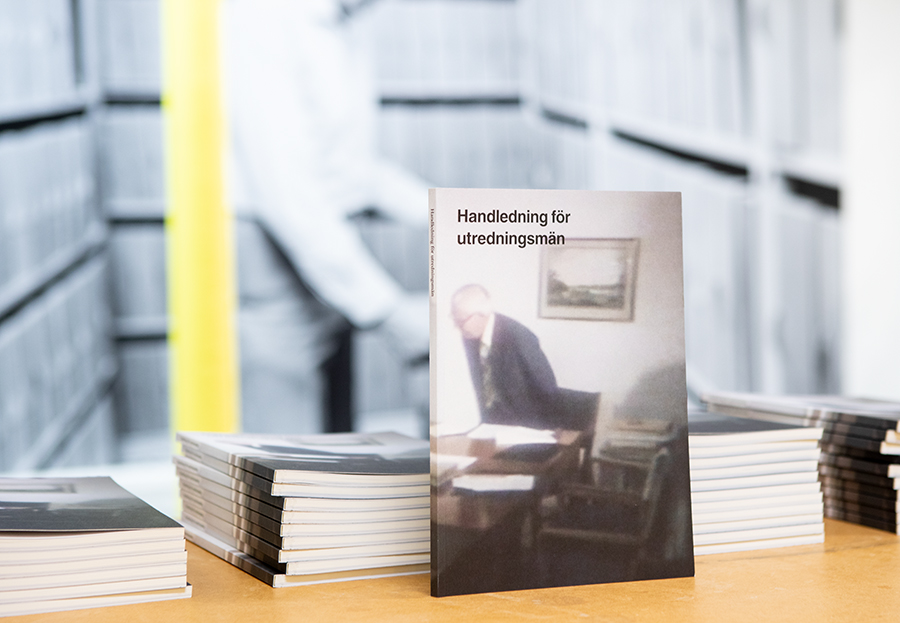 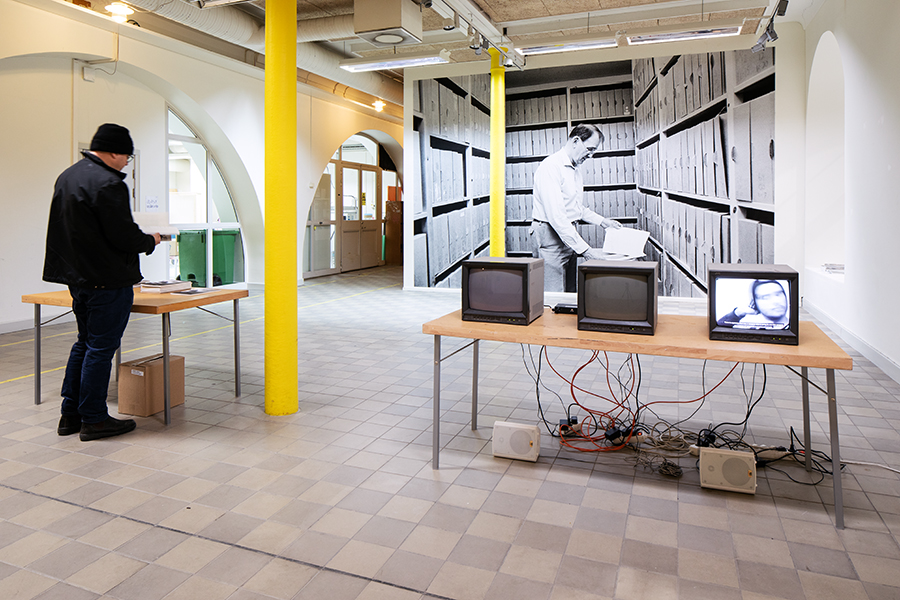 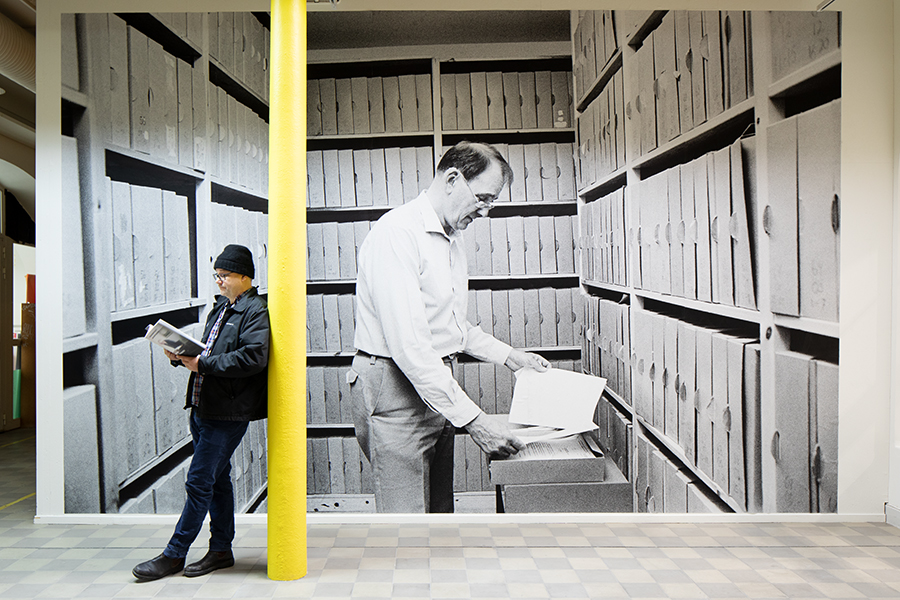 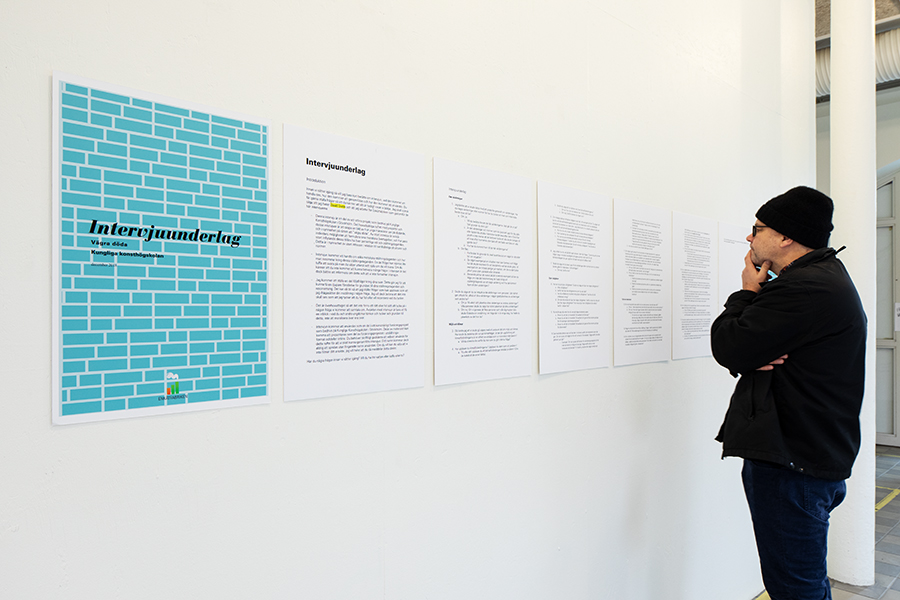 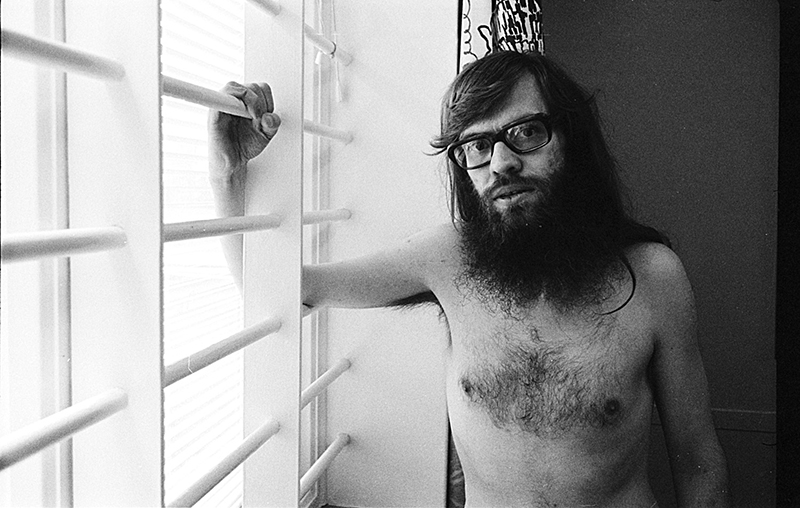